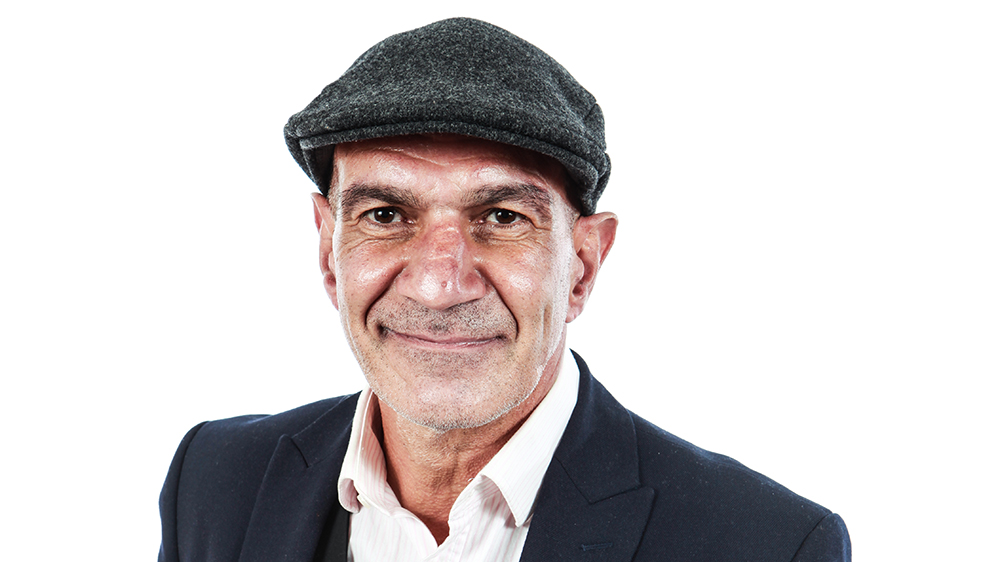 What is a theatrical headshot?

A theatrical headshot is one in which the actor portrays a character type. They are aimed at theatre productions, TV drama, and film casting. Ideally, an actor has a range of different headshots and will select the one that is appropriate to the role being asked for.

As an actor, you need to be brutally honest with yourself and have a very clear idea of the character types you have to offer a casting director. Are you at heart a vulnerable, romantic soul or are you more at ease playing a wicked intimidating villain? It’s possible that as an actor, you can portray both very well – but to try and condense both these roles into a single headshot would be a tragic mistake. You need separate headshots that show your range. By doing this, you will make the casting director’s job a lot easier. CDs often receive thousands of applications for a particular role and If the director/producer has asked for a vulnerable romantic to play the lead, then the essence of your theatrical headshot needs to reflect this.

In order to stop your theatrical headshot from looking bland and uninteresting, emotion and feeling need to be injected into it. The best way to do this is to get ‘into character’ during the headshot photoshoot. Think about what you are trying to portray to the person who is viewing the headshot. What message do you want to convey to the viewer? Think of the camera as your acting partner. Are you trying to make him fearful? Are you trying to make them fall in love with you through playful flirting? Do you want them to understand your genius? Exercising your emotional range when having theatrical headshots done will give you a greater choice of headshot and hopefully lead to career success.

Before having your theatrical headshots done, don’t rely on your own thoughts – get advice from friends, other actors, and your agent/manager. In terms of colours, earth or muted tones work best. Costumes, such as surgeons scrubs and scapel should ideally be avoided as these can be very limiting. The exception is if you have a specific talent that you are trying to showcase. However, a simple sports jacket and shirt without a tie, combined with the essence of the character you wish to portray will mean that the headshot could represent a surgeon, doctor, lawyer, bank manager, accountant etc.

This depends on the character you are trying to portray. Theatrical headshots are generally more suited to a serious or semi-serious expression. A great bug smile showing my our choppers in all their glory is more suited to commercial headshots – sitcoms and comedies. If you need to come across as an approachable, friendly, theatrical character, then a subtle closed mouth smile with engaging, warm, and sympathetic eye contact usually wins the day.

If you are going for a dramatic, moody look with creative lighting on a dark background, you need to make sure that you don’t end up with a floating face or head in a sea of darkness. Ideally, you should be able to see a separation between your head and background. This can e achieved by lighting a dark background from the ground up, creating a graduated shadow to light background which can look amazing.

Get in touch NOW!